Everyone expected Deen’s father to be killed when the Myanmar military took him away, that’s what happened if you were Rohingya. So when his father returned a shadow of his former self a month later, his whole family were both concerned and shocked. As they took the decision to flee Rakhine state in their home country and seek refuge in neighbouring Bangladesh, no-one knew that twenty-nine years later none of them would have returned.
UN Secretary-General Antonio Guterres described the Rohingya people as “one of, if not the most discriminated people in the world.” This Muslim ethnic minority group was secretly written out of citizenship rights by the Buddhist military leadership in 1982, leaving a whole people group banned from practicing their religion, getting married or having more than two children. A people group stripped of their freedoms and basic human rights. Systematic ethnic cleansing and persecution ensued over the years, as land and property were seized, villages burned to the ground, individuals were arrested, tortured and killed, and women were gang raped and forced into prostitution.
“Many people were fleeing at the time,” says Deen, as he recalls how his parents and three siblings made the journey to the refugee camp. “We didn’t take anything with us and it took us around five days on foot to arrive at the refugee camp, we survived by foraging for food and water in the forest.” He continues, “We were trying to save our lives, but the future was uncertain. It’s a story of human disaster.”
Deen describes the life they found in Bangladesh as a tough environment, which made for a hard existence, “there’s basic schooling up to the age of ten, but beyond that there’s no education system.” He says, “It’s not a good place to live for a long time, it’s a hard life. There’s no health care, no freedom of movement, no jobs, no business opportunities and you’re not allowed beyond the boundary of the camp.”
Hope for repatriation was placed in Nobel Peace Prize winning Aung San Suu Kyi, as her assassinated father General Aung San was the last leader to have good relations with the Rohingya people. Many in the refugee camps found ways to support her during her time of house arrest, but unfortunately these dreams were crushed in 2015 after her NLD party came to power and she turned her back on the Rohingya. Refusing to admit any wrongdoing by the same military that had previously taken her own freedom away from her, she is now defending her country against allegations of genocide and unimaginable crimes against humanity in the Hague with the International Court of Justice. 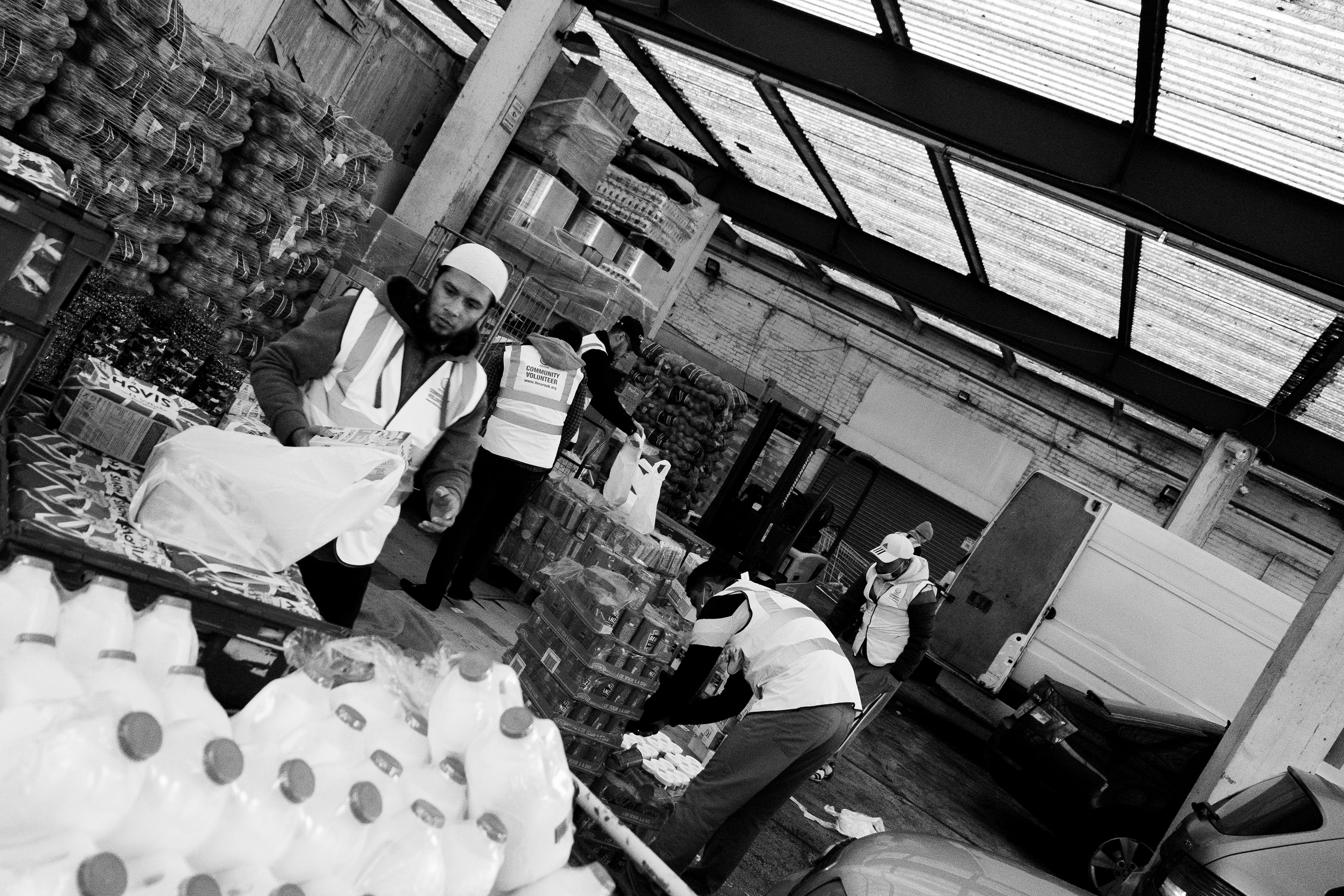 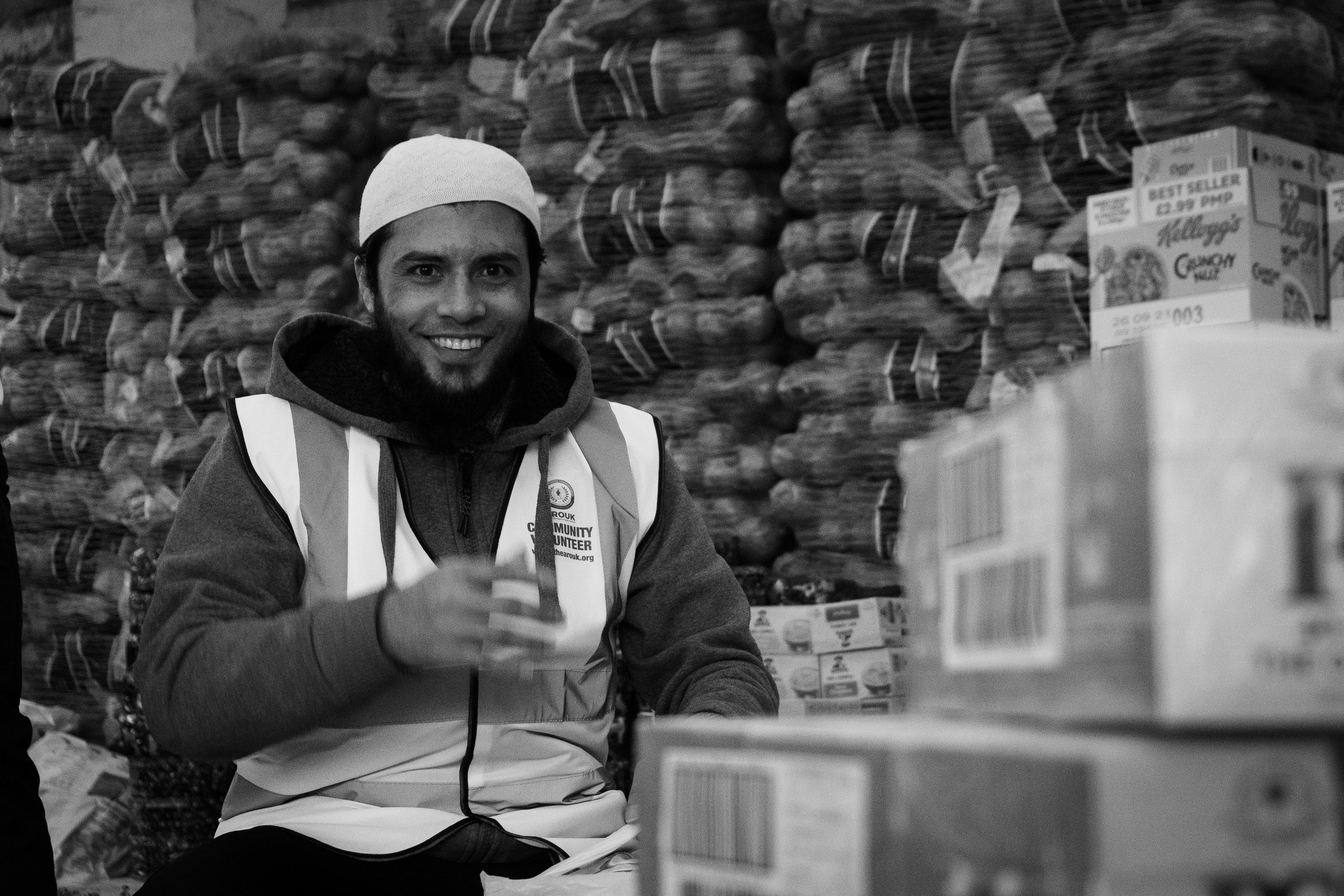 With all hope lost, Deen goes on to describe the understandable high levels of depression and anxiety amongst those living in the refugee camp. “You’re essentially living in tents year after year. Wells are dug for water, but many families share the same toilet and food is limited to rice, lentils and salt. It feels like you’re living as animals rather than humans,” he continues, “One happy memory of living there was when the UN Refugee Agency (UNHCR) qualified me as a primary school teacher, it was such an achievement for me. I wanted to give the gift of good education to others.”
By 2010 Deen was a teacher, married and had two children and this was the year when everything changed for him. The UNCHR offered his immediate family the chance to build a new life in Bradford, with the promise that his parents would follow shortly after; a huge opportunity.
So, aged twenty-five, Deen and his family arrived in Bradford on the 8th February 2010. “Before arriving we had no human rights and so we were over the moon to arrive here. It was a phenomenal life experience, we didn’t know how nice the world was and how nice people could be.” It’s a stark reminder of how disparate life experiences on the same planet can be.
Fast forward ten years and sadly Deen’s parents are still living in the refugee camp continuing to face an uncertain future, the promise never materialised. Deen describes the move as a paradox, “We were so happy to have this opportunity to build a new life, but we were also so sad because our parents, relatives and friends are still there and we were worried for them.” And it’s not hard to understand why, as the freedoms, opportunities and living conditions are polar opposite in nature.
Despite the separation and heartache, Deen also describes how his heart has combined with the city, and speaks of Bradford with a genuine gratitude for the welcome and home that it has provided. This same inclusivity has gone far beyond his own family and Bradford is now home to the largest Rohingya community within Europe, with over 500 individuals living here. 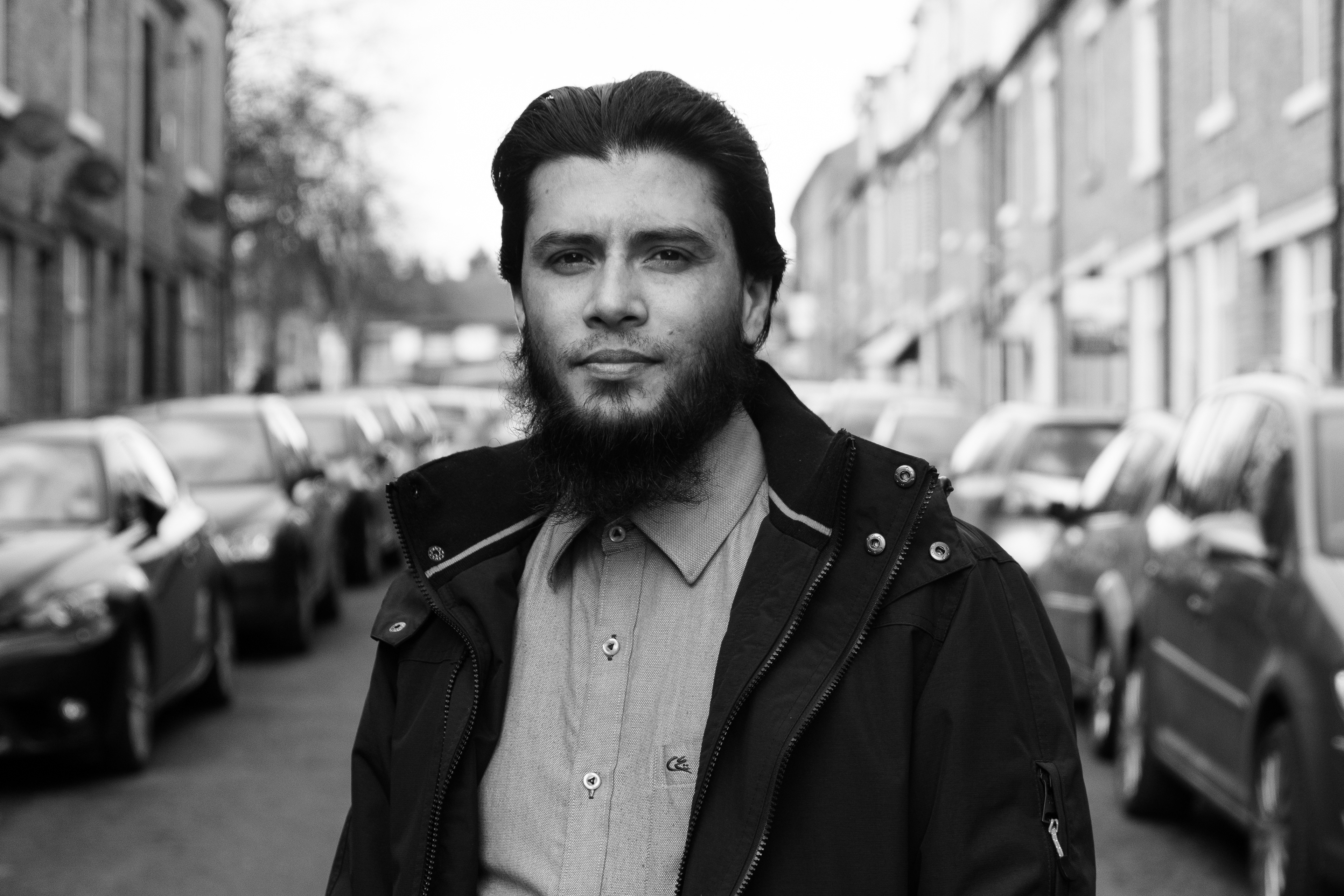 However the humanitarian crisis with his own people still has no end in sight. There are currently 1.2 million Rohingya living in refugee camps in Bangladesh and a further 140,000 in the equivalent of concentration camps within Myanmar (formerly Burma). It’s a ‘human tragedy’ that Deen will forever be connected with and he is understandably compelled to do whatever is within his power to do to help.
So alongside rebuilding his life in a new city, Deen has helped to build a charity, with the support of local organisations, called AROUK, with the aim of bringing ‘Justice, freedom and human rights for the people of Burma’ working both within Bradford and Bangladesh. The team are all voluntary and work from their own homes to raise awareness of their cause and to help those now living in the city to integrate, build community and overcome the mental health scars from the experiences they’ve lived through.
Over in Bangladesh, the charity has now helped over ten thousand children with their education through providing two new schools, along with humanitarian aid and empowering refugee women. Deen speaks to individuals there almost every single day, “Sometimes I cry because I feel so stuck, we have limited resources and there’s only so much we can do. The lives of my friends and relatives in the refugee camps are in the hands of the international community.”
Speaking about how others can help he says, “Don’t ignore the vulnerable in this world, feel their situation, have compassion and sympathy for them. Imagine how you would feel in their situation as a fellow human being.” He continues, “Do what you can to help, and remember that these people are just like you, they aspire to live out their hopes and dreams using their gifts and abilities to make something of themselves within the world.”
* Quote from Secretary-General António Guterres
↑Back to Top